Protecting and expanding the legal rights of agricultural workers and immigrant families by addressing unfair or discriminatory employment practices and civil rights violations, including racial or ethnic profiling. 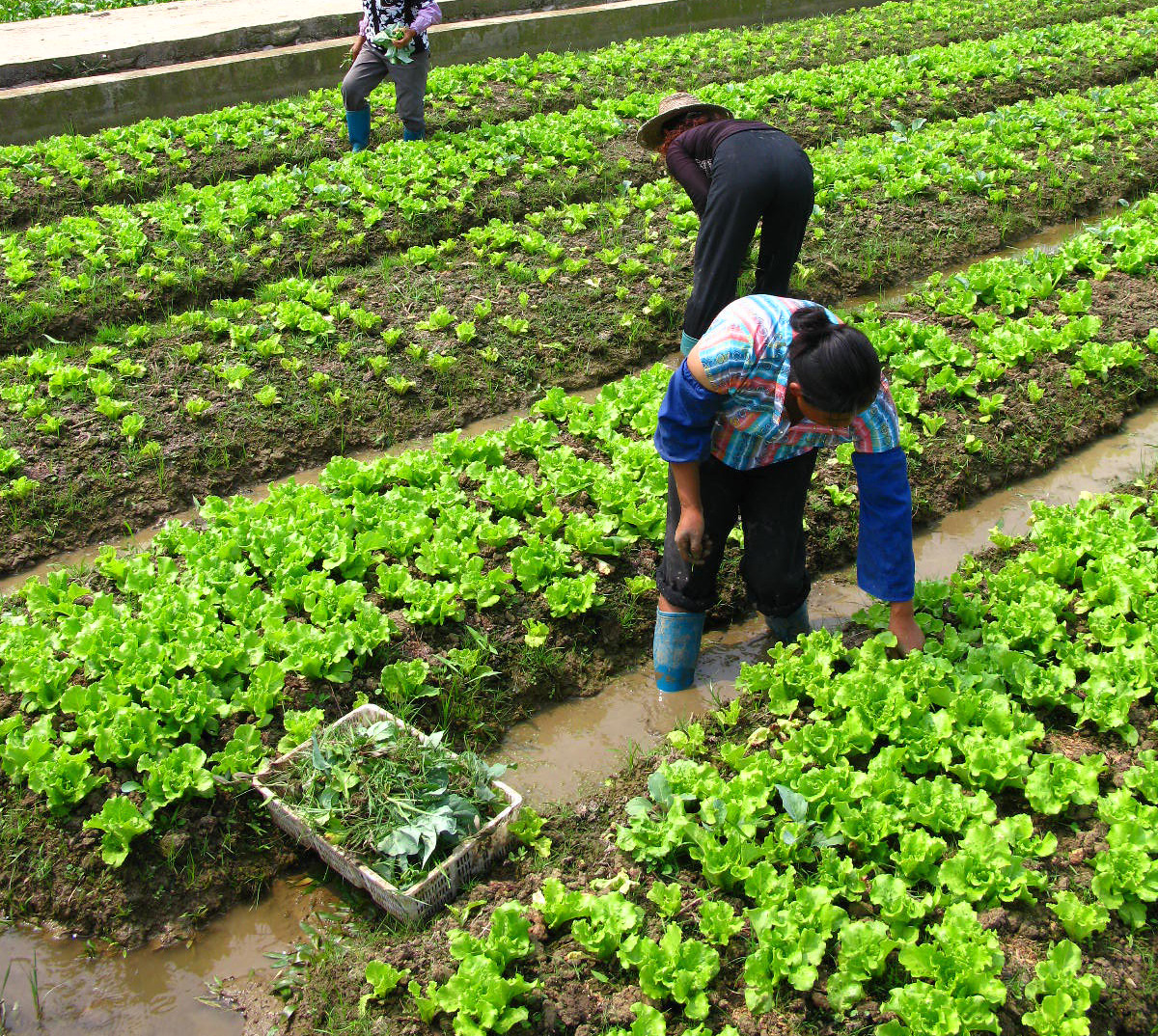 Read About the Impact of ABLE

Columbus Families Together Fund keeps immigrant families together and safe.

Know your rights. Protect your family. People should not have to live in fear that their families will be torn apart.

Over 1,000 Ohioans with refugee status may now obtain licenses so they can care for themselves and their families.

Black Mauritanians began seeking refuge in Ohio decades ago after fleeing their African homeland, where they faced violence, oppression, and slavery. They were among the lowest deportation priorities under previous administrations. They worked, paid taxes, and raised their families here. U.S. government officials also knew their life would be endangered if they were sent back to Mauritania.

Read more about this story

Obtaining a temporary instruction permit at age 15 and then a driver’s license at age 16  is a step to gaining independence. Sadly, thousands of non-citizen and U.S.-citizen minors across Ohio who were eligible to obtain a driver’s licenses were unable to do so, because of the national origin and immigration status of their parents.

Reuniting James and Camille in Time for their Baby’s Birth

James and Camille are from Ghana and came to the United States nine years ago so that James could attend graduate school. After graduating with his Ph.D., James found work as a research fellow at a local university.

Read more about James and Camille

DO YOU NEED LEGAL HELP?